Footsteps of a Forgotten Solider

​Footsteps of a Forgotten Soldier 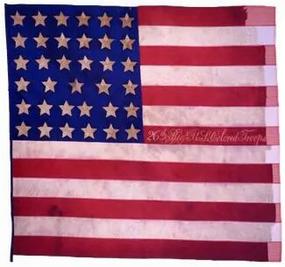 Buy Now will take you to the bookpatch.com website.

The Life and Times of David Carll 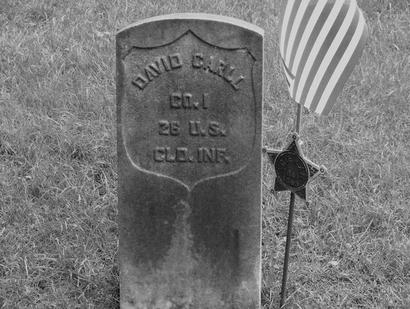 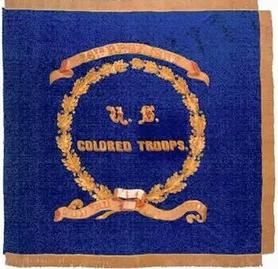 Book trailer for "WHO WE ARE."

The Civil War has ended. David Carll  has returned home to Oyster Bay. As David tried to put the horrors of  the war behind him,  he and his wife Mary would soon realize there was a new war at their doorstep.  A war to combat hatred, racism and not being accepted as they tried to move forward in their interracial marriage during reconstruction. ​ 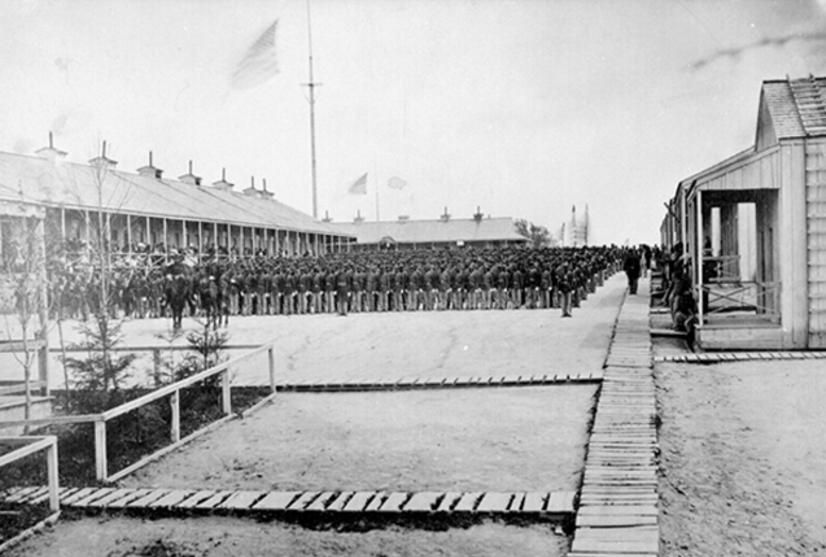 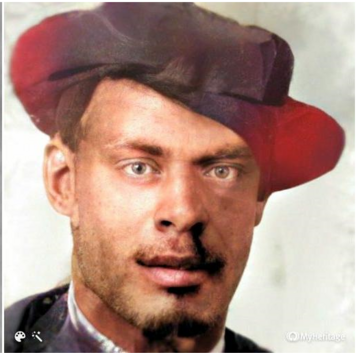 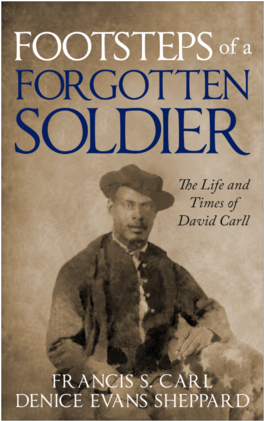 The 26th USCT Regiment in formation at Camp William Penn 1865 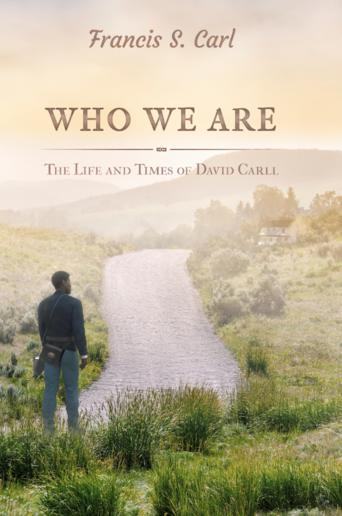 ​​Recently featured on ABC Network in February 2021 was the story of David Carll, a young black boatman from Oyster Bay, New York who enlisted to fight in the Civil War in 1863. As a free man, David would set out on a dark journey into the Civil War to help free the slaves in the southern states.  That journey would forever shape his future.  After years of careful research, his descendants are telling his story in great detail in the book, "Footsteps of a Forgotten Soldier." From the small village where he lived, to his controversial interracial marriage, this story follows David Carll prior to enlistment and during his military training at Riker's Island New York, then, onto the battlefield at Johns Island, South Carolina. A compelling true story that will literally take you in the footsteps of a forgotten soldier.
Book Released March 2015 Buy Now!