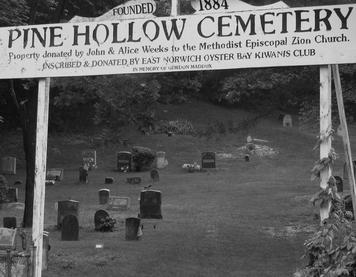 Footsteps of a Forgotten soldier

David Carll's land and home in Oyster Bay that still remains in the Carl family today, known as Carl's Hill. 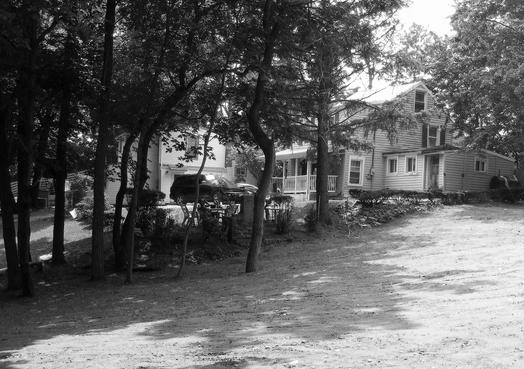 Footsteps of a Forgotten Soldier

A young man by the name of David Carll from the small village of Oyster Bay, New York embarked on a journey over a 150 years ago. He helped to preserve the Union and end slavery by enlisting and fighting in the Civil War. His journey, life and times will be told in a powerful story that will capture your imagination as you turn each page. As children, we are often taught many important lessons in our lives. One such lesson being, Respect your elders. It was that lesson which allowed my cousin Denice Evans Sheppard and myself, Francis S. Carl to really take note of the stories our grandfather, Percy Carl, would tell us when we were children. Our grandfather Percy Carl who was born in Oyster Bay in the month of March 1900, was the grandson of the Civil War soldier, David Carll. Percy Carl had heard stories from his grandfather David,  first hand until David's death in September 1910. It was through our grandfather, Percy, in which we were introduced to David Carll our great-great grandfather, the Civil War soldier.  As young children in the 70's our grandfather Percy, would take us on walks to the Pine Hollow Cemetery from Carl's Hill.  Carl's Hill is the land purchased and owned by David Carll including  the house he lived in, which remains in the Carl family today. During our visits to the cemetery, our grandfather would point to all of our family members resting place, some with headstones some without, who were buried there. Behind each grave, our grandfather told a story about the family member laid to rest. He always pointed out the headstone bearing the name David Carll.  As children we didn't realize the significance of what our grandfather was teaching us, but we listened. We were fortunate to have him in our lives as he provided valuable family information until his death in 1987.   In that time span our grandfather would share with us the most amazing stories of his life in Oyster Bay to include his relationship with his grandfather, David Carll. What also made these stories so interesting was the fact that my grandfather experienced life in Oyster Bay as a young boy at the time when President Theodore Roosevelt was in office and called Oyster Bay home. When these stories were told to us, there was no known photo of David Carll. What he looked like was a total mystery to us. Gil McDonald, the great-great-great grandson of David Carll, while doing research work at the National Archives in Washington DC, discovered a tin-type photo in his pension file, putting the question of what David Carll looked like to rest. What has always amazed us about David Carll is when we learned  early on, before enlisting in the Civil War, David Carll married our great-great grandmother Mary Louisa Appleford, who was white. We often wondered how life was for them, living and raising a family with nine children in Oyster Bay after returning home from the war.  Over the past 24 years we have been doing research  work, interviews, presentations  and a bit of detective work. Footsteps of a Forgotten Soldier is the end result of that work and will take you on a remarkable journey of one mans life experience.

From the Authors, Francis S Carl and Denice Evans Sheppard.